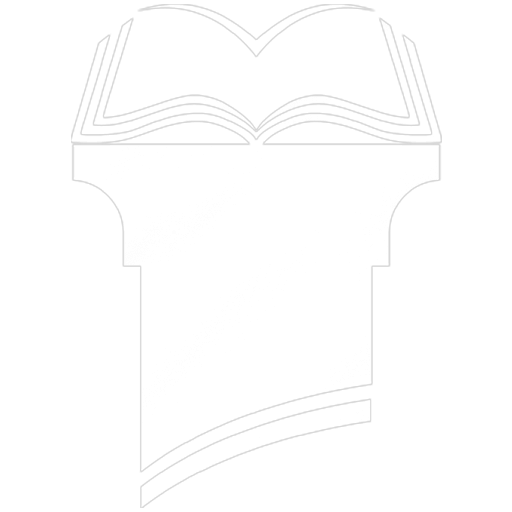 Born and reared in the Philippines, Brian G. Najapfour has been a minister of God since 2001. Called to the gospel ministry at the young age of sixteen, he began his theological education in 1997 at the Center for Biblical Studies Institute and Seminary in the Philippines. There, with God’s help, he earned his Bachelor of Theology (B.Th.) degree in 2001, followed by his Master in Biblical Studies (M.B.S.) degree in 2004. From 2001 until his coming to the U.S. in 2006, he served as a pastor in the Philippines. With a desire to further his education, however, he arrived in Grand Rapids, Michigan in 2006, where he enrolled in Puritan Reformed Theological Seminary. There, he studied for his Master of Theology (Th.M.) degree, which he completed by God’s grace in 2009.

From 2012 to 2017 he pastored Dutton United Reformed Church, Caledonia, Michigan. He is currently working full-time on a PhD in Biblical Spirituality under the supervision of Dr. Michael Haykin at Southern Baptist Theological Seminary.

He and his wife Sarah, have four children, Anna, James, Abigail, & Grace. A particular verse from Scripture which he desires to shape his life by is Philippians 1:21: “For to me to live is Christ, and to die is gain.”